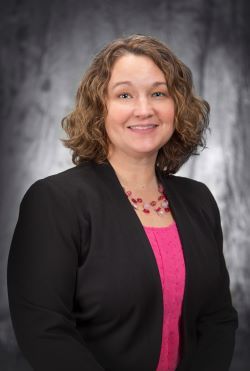 Tanya is the Alert Services Resource Center Manager and leads the development of continuing education resources for customers and Athletic Trainers across the country. Tanya resides in Downers Grove with her husband David and their two children. She enjoys spending time with her family and volunteering in her community. Since 2015 Tanya has been involved with the Blessings in a Backpack program feeding students with food insecurities each weekend in her local school district.